The clean energy produced by solar panels quickly compensates for the energy required to manufacture them. Combined with other positive environmental impacts such as reductions in water usage, consumers can rest assured that solar panels have a substantial positive effect on the environment.

Here’s how going solar compares to having your home powered by a traditional coal-fired power plant:

The Carbon Cost of Solar

Though no carbon emissions are associated with the generation of energy from solar panels themselves, the transportation, installation, and maintenance of the panels do result in carbon emissions. The carbon footprint of solar panel production varies widely by region of production, depending largely on the primary fuel that a region relies on for its energy. In 2014, a study found that the carbon footprint of a solar panel produced in China, where coal is heavily relied upon for electricity, was twice that of a panel produced in Europe.

Despite the energy costs of producing panels, most solar cells pay back the initial energy invested in their manufacturing within just 2 years. Considering a standard solar panel lifespan of 30 years, the clean energy that these panels produce far outweighs the energy required to manufacture them.

Still, the solar industry can continue to improve its practices. As clean energy spreads, more of the energy used for solar panel production will itself be generated from renewable sources, reducing the lifecycle emissions of solar panels even more.

As a result, manufacturers will have a financial incentive to improve their practices. Environmentally-minded consumers should also choose manufacturers that provide transparent information about their manufacturing practices. With consumer choice indicating a preference for environmentally-friendly manufacturers, the industry will continue moving toward an even greener future.

We’re all environmentalists at Solar.com. That’s why it sometimes comes as a surprise to our customers when we recommend that they trim a tree or... 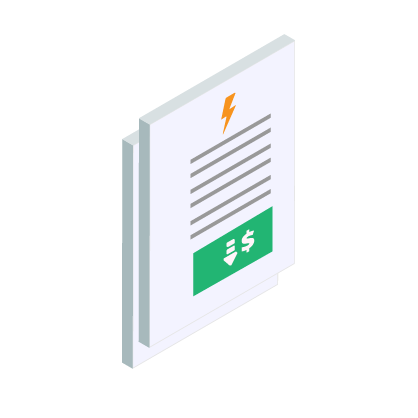 For most people, electricity bills are just a fact of life. We need electricity for many of the essential aspects of modern life - everything...