2015 will see the Lowest Residential Solar Prices of the Decade | Solar.com
Close Search

2015 will see the Lowest Residential Solar Prices of the Decade

Asking a solar installer the right time to buy solar is much like asking a real estate agent when to buy a house. The answer is always “now”. This article is not a pitch to go solar now, but an analysis of the market at hand, and why I believe the residential solar prices of mid-2015 may be the lowest we will see for the next 5 years. We all know costs to installers will come down, but will we see a drop in prices to the end consumer?

Solar prices have been setting record lows, and then breaking those lows. Of course, these prices are a result of the investment tax credit that is currently fueling the solar industry. This tax credit is set to expire at the end of 2016, and unless the policy is changed, we may be presently witnessing the lowest residential solar prices the 2010s will ever see. Once the tax credit expires, effective system prices will go up by 42%, and prices likely won’t recover to current levels until 2020.

But the tax credit doesn’t expire until the end of 2016, so you would think we would enjoy one more year of falling costs – and you would be right. According to Deutsche Bank industry analysis, the costs of material and equipment alone are predicted to come down 17 cents per watt in 2016. Time after time we have witnessed decreasing costs lead the way for lower prices, but this time will be different.

Greentech Media (GTM) is predicting that in 2016 the total U.S. solar market will see a staggering 55% market growth, double the growth rate of the previous year. The last time year-on-year growth came anywhere near that was 44% we saw from 2012 to 2013. With that explosive growth, the market was still able to enjoy an 8.8% drop in prices. Efficiency gains in manufacturing and the installation process allowed prices to come down, despite the spike in demand. However, the market has significantly matured since then and has become considerably leaner. 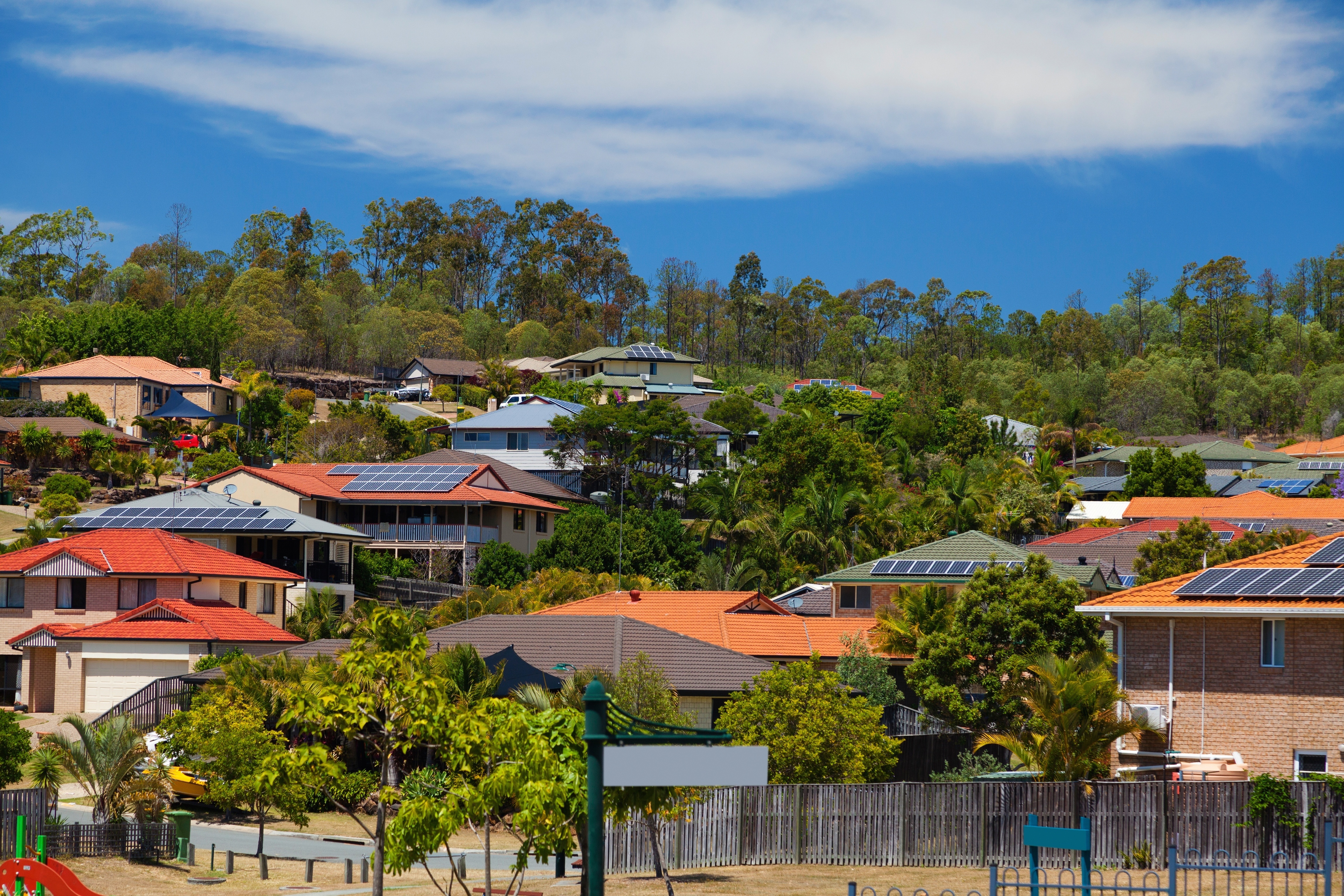 The playing field is poised to change. Installers will reach a point where they are raising their prices to combat demand, not lowering them to get a sale. In addition, the massive influx of commercial project demand will have installers distracted from their core residential business. Commercial projects are much more attractive for installers due to less overhead and administrative costs. Instead of dealing with permit issues, customer relations, inspectors, etc., for 20 or more residential projects, they can deal with one commercial customer for the equivalent revenue.

Many installers will likely choose to maximize earnings in 2016, and will scale their service to meet demand. Extreme growth will give rise to new inefficiencies of rapid hiring, sub-contracting, and management overload. Prices will need to follow suit and rise.

Concurrent increases in solar demand and solar pricing is nothing new. Every year solar demand peaks in the fourth quarter as installations rush to be completed before the end of the tax year. This past year Solar.com witnessed solar bid prices increase 3.5% from Q3 to Q4 of 2014. During this same period, GTM reports costs went down 2.5%. The takeaway here is that installers increased margins 6% to combat the increased residential demand of 27% over the previous quarter. 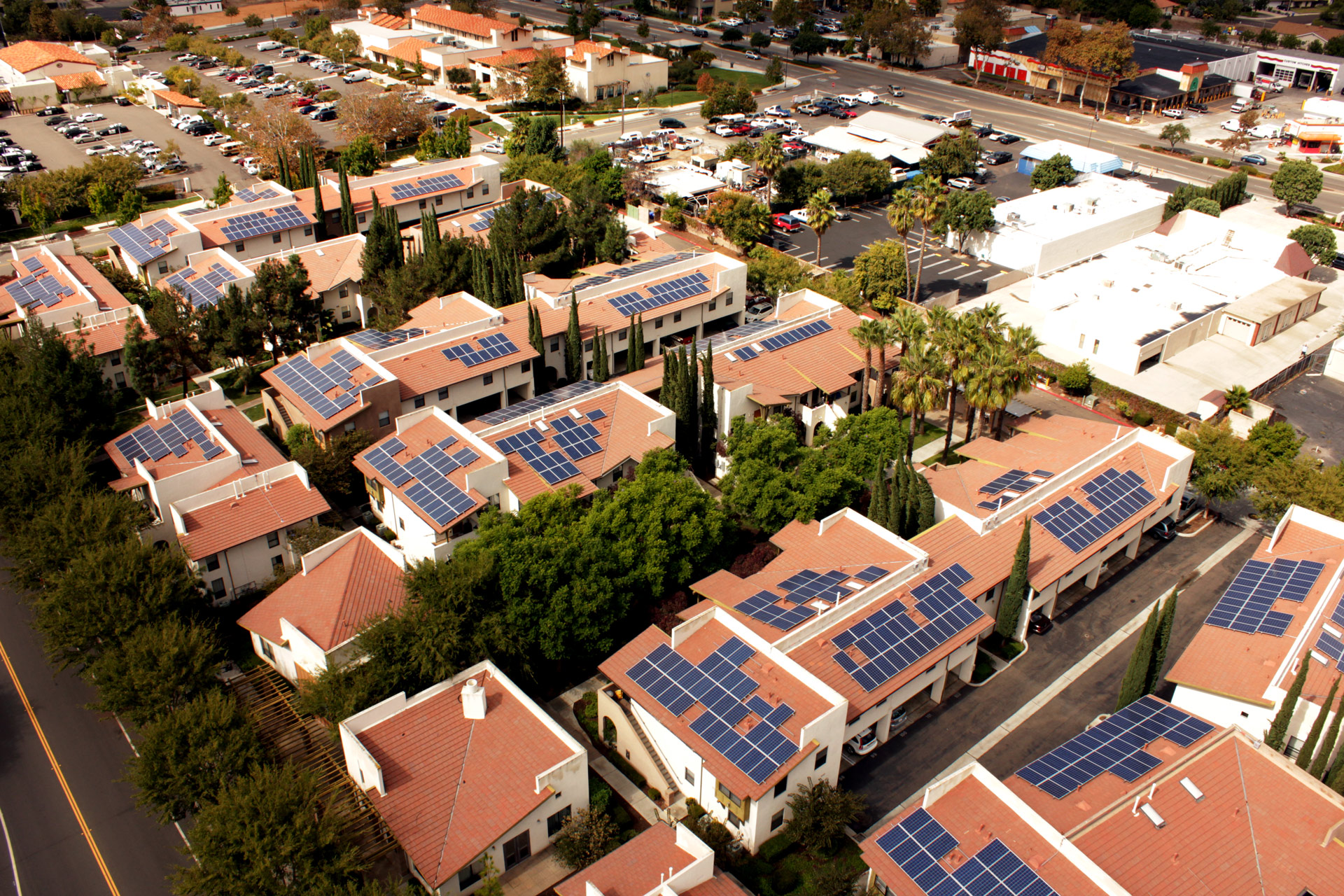 There are several more factors contributing to both increased demand and higher prices. Last year, the California Public Utility Commission (CPUC) grandfathered all existing installations under Net-Energy Metering (NEM 1.0) to allow them to receive retail value for the energy they send back to the grid for the next 20 years. NEM 1.0 has a cap, and when it’s reached, NEM 2.0 with new, likely less favorable, terms will take over. Policy change throughout the country will continue to encourage homeowners to go solar sooner rather than later, therefore contributing to increased demand. Check this video for more details on Net Energy Metering 2.0

On the other end of the policy, state incentives have quickly disappeared. Many states initiated additional state-level rebates to help bring down the costs of solar, but these rebates are drying up. With the cost of solar has dropped to a point where it makes sense without the rebates, states are not renewing these policies. The phasing out of these rebates will add to the effective cost of solar.

Potentially, in early 2016, prices may see dips in select markets where high demand has not yet been realized. But for the rest of the country, buckle your seatbelts; the 2016 solar rush is coming. 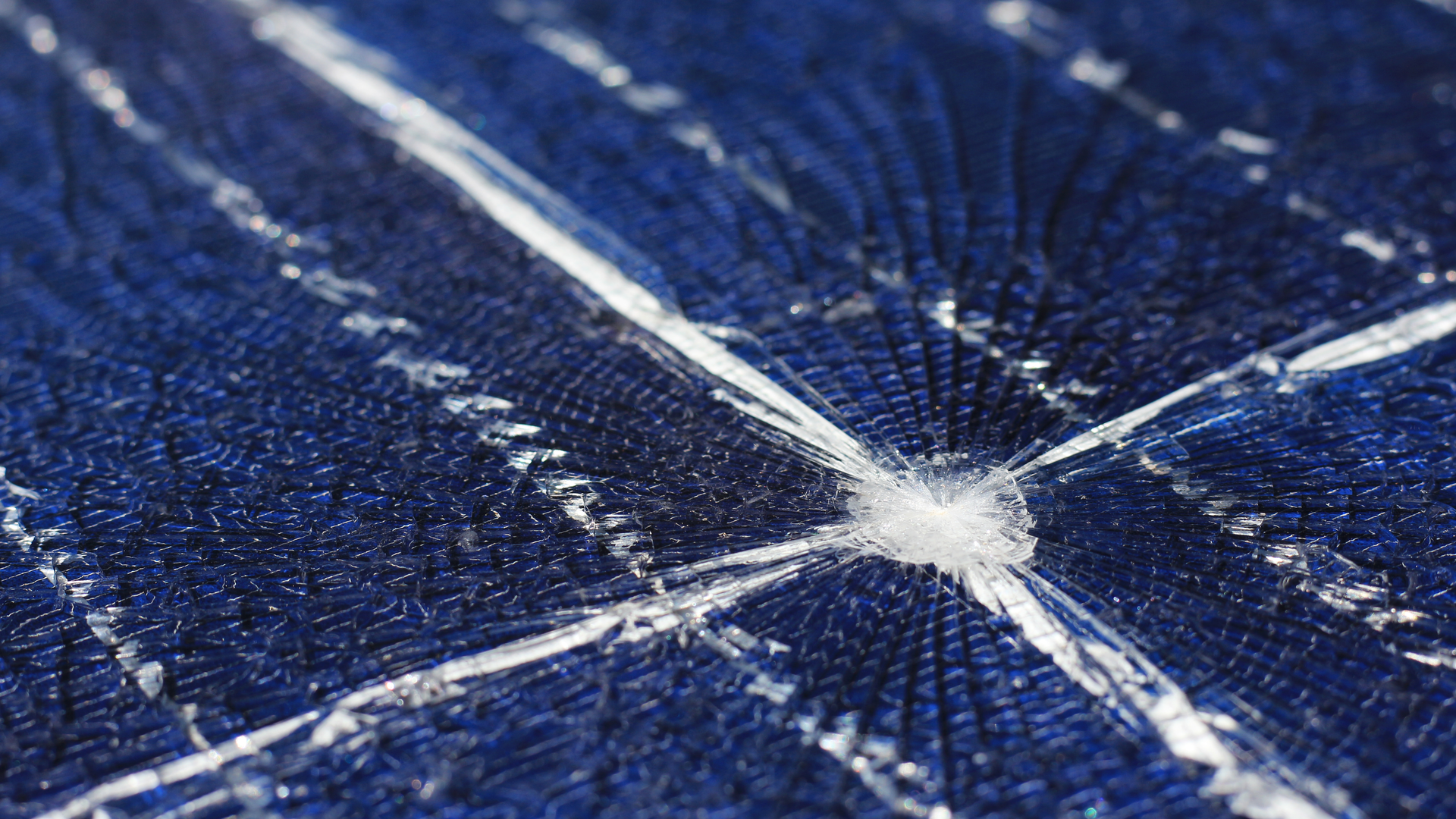 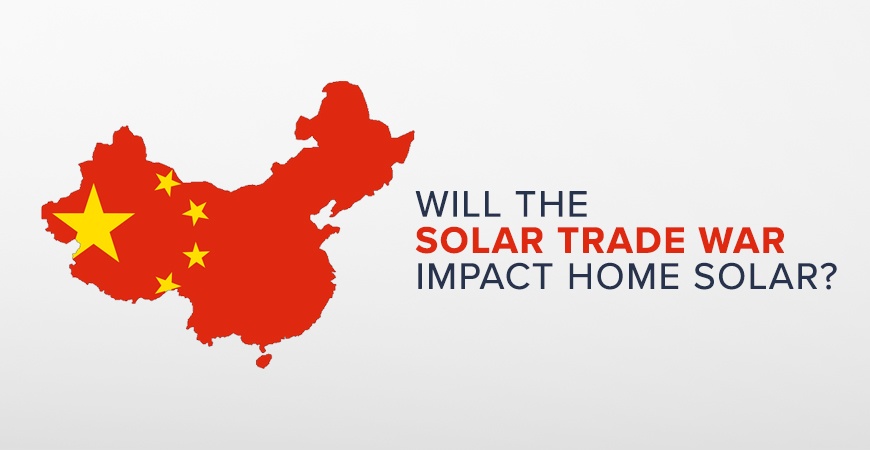 The solar industry waits with breath abated. If approved by President Trump, the effects of the potential tariffs recommended by the United States ITC (International...