With the Cyclone Bomb bringing record low temperatures to the East Coast this month, many homeowners have had snow on the mind.

Though it might seem counter-intuitive, solar panels are actually a great investment in snowy regions because colder temperatures will generally increase productivity. Heavy snow buildup may temporarily reduce solar array electricity generation, but a well-designed system will optimize production and lead to lower electricity bills.

Homeowners with solar in snow states actually benefit from their panels’ increased productivity. As temperature decreases, the efficiency of the modules actually increases because the material properties in the panels operate more effectively. In fact, the increased reflection of light off white snow can also result in increased output from panels in the winter.

Is snow covering your solar panels? No problem! Panels will still generate electricity with a thin layer of snow. Heavy snow build up that completely blocks light will prevent the generation, but a well-designed system that effectively uses panel angle will efficiently use reflected light and reduce snow buildup.

Solar.com’s PV designers are experienced at optimizing solar systems for homeowners in snowy states. We’re so confident in their ability to create systems that accurately electricity needs that we guarantee them with the Solar.com Production Guarantee, which is part of our TriGuard Guarantee.

Snow Cleans Your Panels as it Melts

Beyond the potential for increased panel productivity and light reflection, snow can also clean your panels as it melts off. This free cleaning is great for homeowners, as dirt and debris on modules can reduce their productivity. The dark solar cells will attract heat and usually, in a few days the snow will melt right off. However, if the snowpack is so thick that it doesn’t thaw in a few days, homeowners have few different options to remove snow from their roofs.

Ways to Remove Snow from your Solar Panels:

Use Snowguards on Your Solar Panels for Extreme Snow Areas

Homeowners in areas with extremely heavy snowfall may want to consider snow guards for their solar panels. Normally the textured tiles or shingles on roofs causes snow to melt slowly. The glass on solar panels has very low friction, however, so heavy snow can slide right off the smooth surface.

Snow guards all relatively inexpensive pieces of equipment for roofs that help break up snow, rather than letting it fall to the ground as a large sheet. Snow guards can prolong the amount of time that heavy snowpack remains on solar panels, but the risk of a sheet of snow falling on a walker or damaging property is enough to compel some homeowners to invest. In most regions, however,  snow guards are not necessary as the dark solar panels will attract heat and slowly melt off snow.

Want to know more about snow and solar? Reach out to one of our Energy Advisors! Contact us to learn more about snow guards, panel efficiency, and rebates available in your state.

How Long Do Solar Panels Last?

. In 2017, solar panels are now thinner, sleeker, durable, and made to last decades. Your new solar panel energy system will continue to produce...

Can a Golf Ball Damage My Solar Panels?

In California and many of the other states where solar is prevalent, there is no shortage of golf courses and homes that surround them....

Dirty panels? There are some instances where solar panels might need cleaning, but most of the evidence says solar panels are self-sufficient and low-maintenance. We’ll...

The Economics of Cleaning Solar Panels

What is soiling loss? Soiling loss is the term given to all energy production loss in a solar system that is attributed to the panels...

To Wash or Not to Wash?

The economics of solar panel cleaning We all know what a fresh cleaning does for windows. The world outside suddenly seems brighter, more vibrant, because... 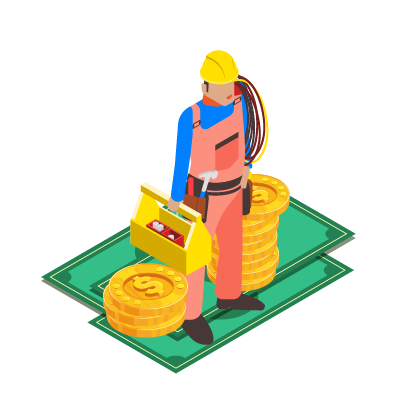 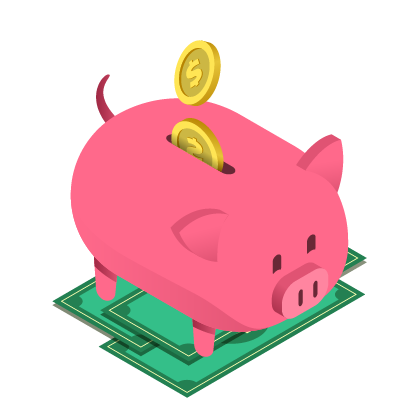 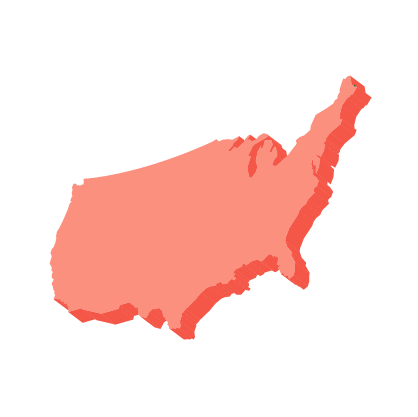