Can I Use Solar Panels Without Battery Storage? | Solar.com
Close Search

Solar Learning Center > Solar Battery > How do solar batteries work? > Can I Use Solar Panels Without Battery Storage?

With all the buzz about energy storage, you might be wondering if a solar battery bank is an essential for home solar systems. Can you even use solar panels on your home without battery storage?

The short answer is, yes you can. Although there are advantages to having a solar battery backup in certain situations, it’s not essential for everyone.

In this article, we’ll explore some scenarios in which having battery storage with solar panels is beneficial, and some in which sticking with simple rooftop solar panels could be the way to go.

How to Use Solar Panels Directly Without Battery

Here’s how it works:

Early morning and evening are times with lower solar production, but higher energy needs. You’re waking up and getting ready for the day, or making dinner and doing homework with the kids. That’s when you’ll need a lot of power, but also when solar panel production is just getting momentum or tapering off.

During these times (and especially at night) solar owners without battery storage draw power from the grid, which acts as a giant energy backup system.

But during the day your solar panels are likely providing more than enough energy to power your home. The excess energy is sent into the grid to power your local community.

Simply put, when the sun’s shining, you use your own solar power and send excess power to the grid; when it’s not, you draw from the grid.

This kind of setup is called a grid-tied system. You essentially use the local utility grid as a battery to “store energy” without needing a solar battery bank in your home.

If you have your own battery storage, you likely won’t transfer much energy to or from the grid. You store your own energy and pull from that, and the grid serves as a backup to the backup. 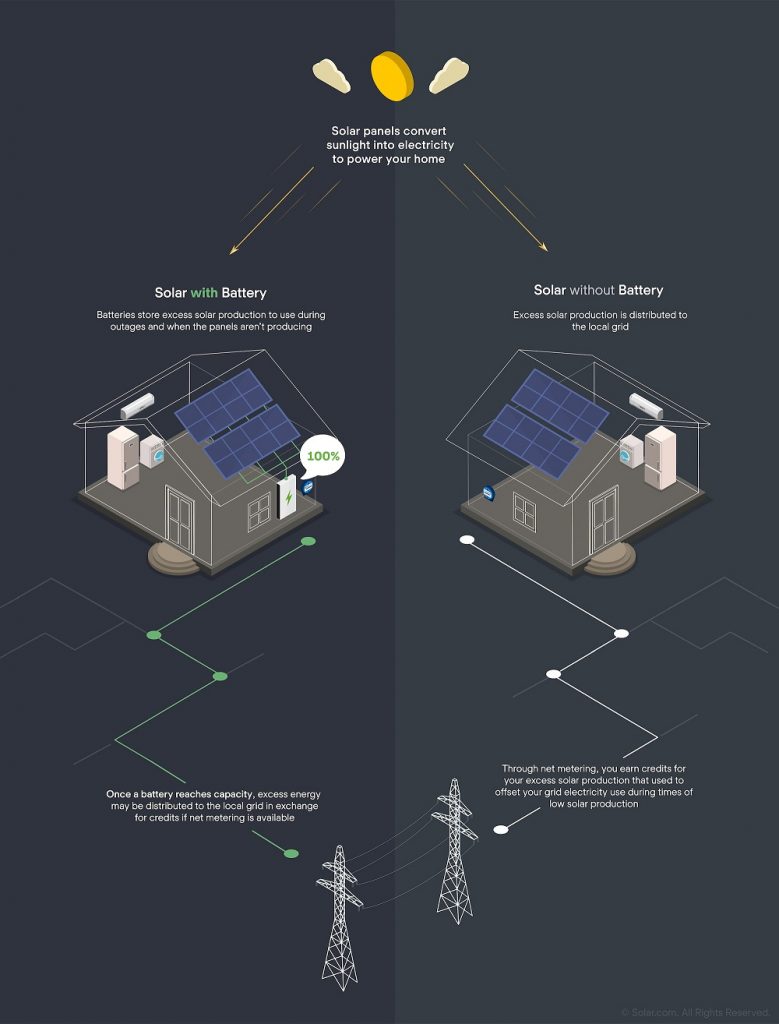 If you live in a state with net energy metering, you earn credit for sending your excess energy to the grid. At the end of the year, those credits are used to offset the cost of the energy you pulled from the grid. With just a recent energy bill, solar.com can generate multiple quotes for solar systems that offset 100% of your electricity use.

That means instead of paying for grid energy, you’re only paying for your solar equipment. And once you’re equipment is paid off, you’re paying nothing for electricity! 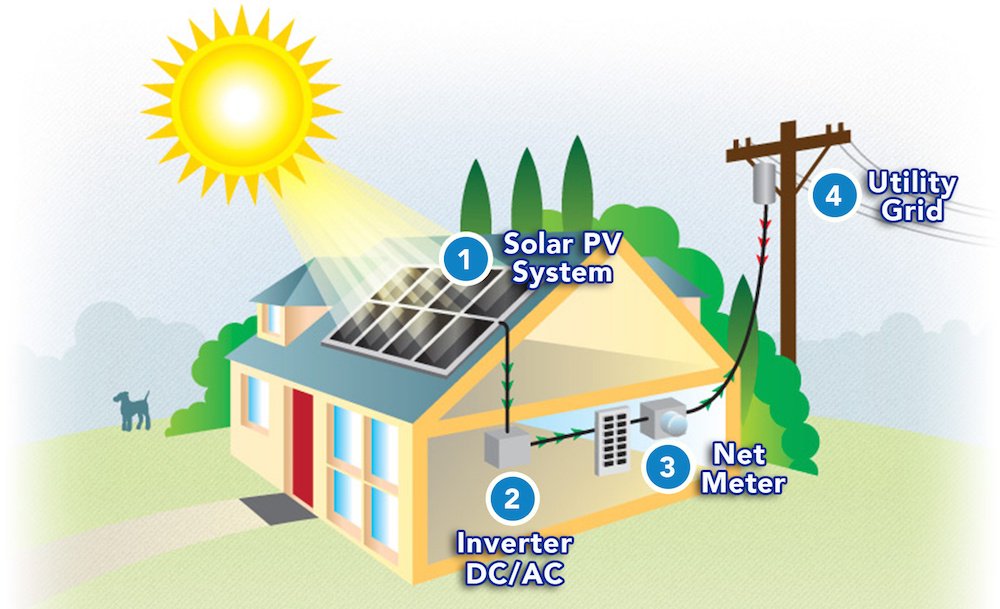 Do I Need Battery For My Solar System?

It many cases, battery storage is a “nice to have” with solar panels for home use. However, there are a growing number of scenarios where having a solar battery bank is beneficial, if not completely necessary.

First, if you live in an area with one or more of the following, battery backup is a good idea.

A home battery bank is especially crucial if you have essential systems — like medical equipment or an electric well pump — that you need to power when the grid is down. In fact, the Self-Generation Incentive Program (SGIP) in California offers rebates up to 100% of the cost of battery storage for Californians in these circumstances.

Florida is another state where frequent and prolonged power outages make solar and battery beneficial.

Related: How Long Can Solar Battery Power a House During an Outage?

In addition to backup power, battery storage can also be a means to greater energy cost savings. Energy utilities in many states are working to remove or replace net metering policies. In California, for example, the proposed NEM 3.0 policy would reduce the value of solar exports by around 75%.

Currently, California solar owners are earning around 30 cents per kWh for the excess energy they put on the grid. Under NEM 3.0, they would earn closer to 8 cents per kWh, in which case it makes more financial sense to have a battery bank to store and use your own solar electricity.

There are also states and utilities with no net metering policies at all. In these areas, it makes more sense to store and use your own energy instead of putting it back on the grid.

Scenario #3: Your utility has Time of Use rates

In some places, the price of grid electricity fluctuates throughout the day based on demand. This is known as time of use rates, or TOU.

Typically, electricity is most expensive in evening when people are home cooking, watching TV, and running heat or AC. Unfortunately, solar production isn’t great in the evening, and solar owners end up pulling from the grid.

With battery storage, you can not only avoid peak pricing, you can take advantage of it by using — or even exporting — cheap solar electricity generated and stored during the day. This is especially beneficial if you have large electrical loads such as electric heat, air conditioning, or an electric vehicle. 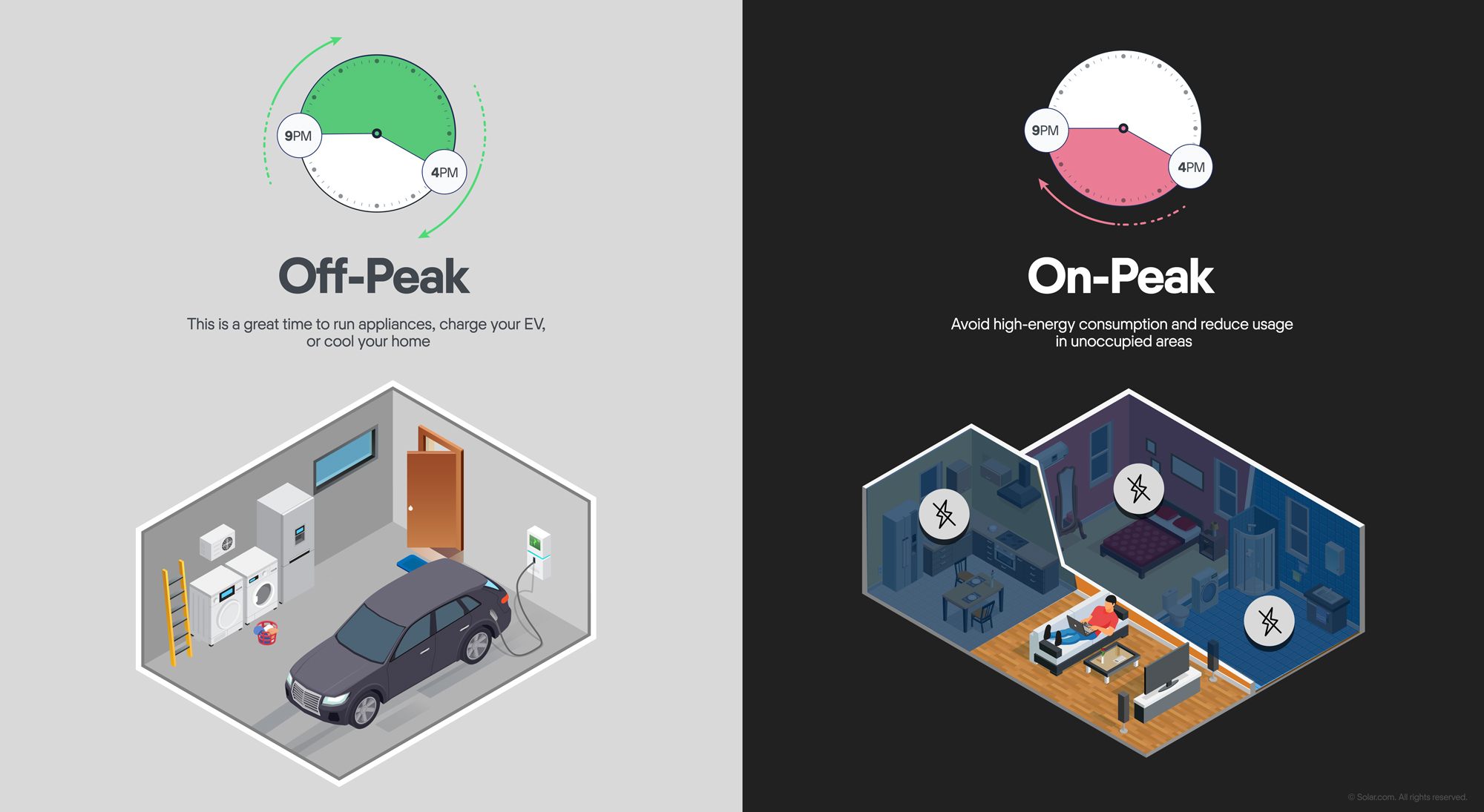 Scenario #4: You want to be energy independent

If you live in a remote, isolated area without a central utility grid, you will need a battery storage device to capture your solar generation for later use. This is essential if you want to have the lights on at night when your system isn’t generating.

Even if you are within reach of a utility grid, many people prefer to generate and store their own clean electricity. Most utilities rely on fossil fuels to generate electricity. By pairing solar and battery storage, you reduce the demand for dirty energy.

Is It Okay to Use Solar Panels Without Battery Storage?

Absolutely! In fact, most home solar systems are currently operating without battery storage.

If you’re fine with drawing from the grid and not particularly worried about power outages, you might not need a battery.

However, there are benefits to having battery storage for your solar panels. In addition to backup power, battery storage is becoming more beneficial as net metering policies change and more utilities adopt time of use rates. It’s also a means of achieving energy independence and ditching fossil fuels altogether.

Connect with an Energy Advisor to explore custome solar and battery solutions for your home.

Can I use solar panels and inverters without battery?

Yes, if you are connected to an electrical grid, you can use solar panels and inverters without battery storage. However, it’s important to note that grid-tied solar systems are usually shutoff during power outages to prevent the backflow of electricity from harming utility workers.

A few inverter manufacturers, namely Enphase and SMA, have products that allow you to directly power essential loads during blackouts even without battery storage. This is called “islanding” your solar system.

How does solar work without batteries?

Without battery storage, solar systems typically to use the utility grid as a battery. Solar energy is first used to directly power your home and the excess energy is pushed onto the local grid to power neighboring systems. When the solar system is underproducing, the home draws electricity from the local grid.

Through net metering, homeowners earn credit for the excess energy to offset the energy they pull from the grid. This allows solar owners to essentially replace their electricity bill with lower payments on their solar system.

How to store solar energy without batteries?

In most residential settings, excess solar energy is “stored” on the local utility grid. And by “stored,” we mean used to power your neighbor’s house.

So, if you produce more solar electricity than your home needs, the excess sent onto the grid and used to power neighboring systems. This not only reduces demand from the central utility, it reduces wear on the grid because as the electrical current travels less distance.

For commerical applications, there are a number of ways to store solar energy without batteries. According to the EPA, these include:

Potential energy comes in many forms — not just rechargeable batteries! 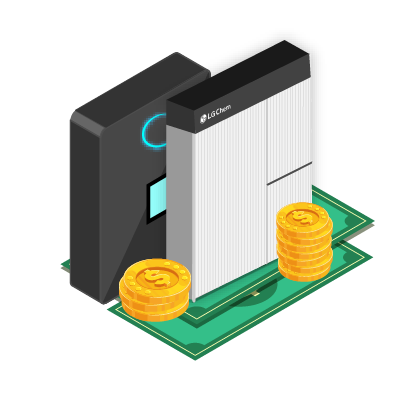 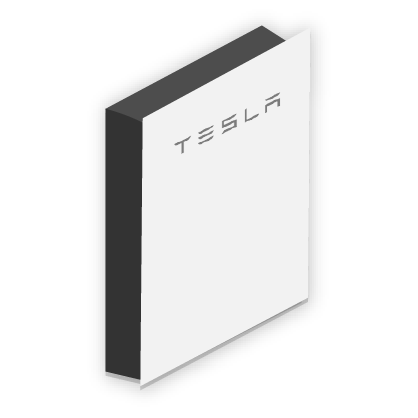 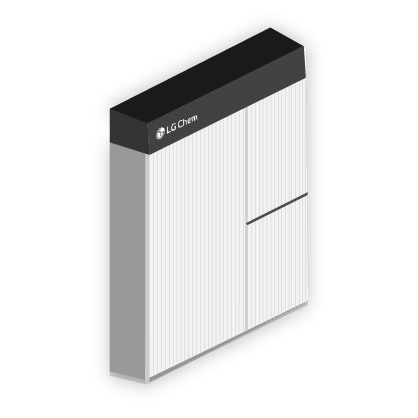 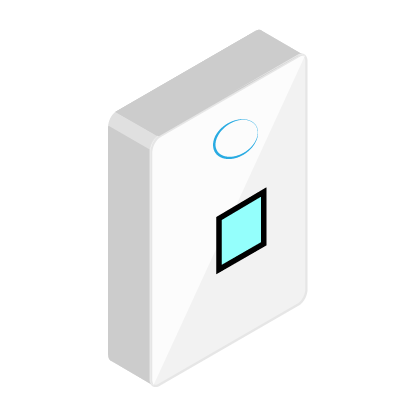