The Super Bowl to change the energy game. Since Donald Trump has taken office, it seems that he is very up in the air on how to address clean energy. In the past, he has expressed how he thinks clean energy is bad for our economy and one of his first executive orders was to cease all EPA grants.

Since then his administration has lifted the order and clean energy has even made it on Trump’s top 50 infrastructure projects (energy storage and grid modernization). Trump has made it clear he may not totally understand the clean energy market nor how to address it. 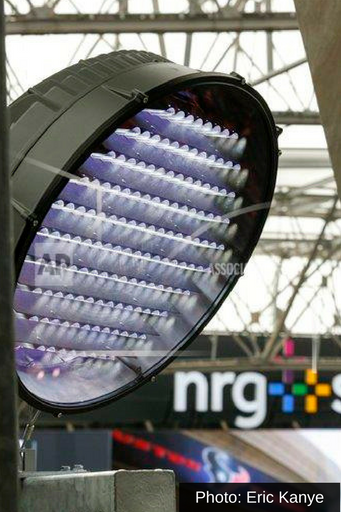 Well, come this Sunday, February 5th, 2017, when 100 million+ people are tuned in to watch the Super Bowl, clean energy will be in the spotlight.

This Sunday, the Atlanta Falcons and New England Patriots play each other in Super Bowl LI. With two of the best offenses and quarterbacks in the NFL facing off, it is guaranteed to be a great game. But that’s not all we’re excited about.

In 2015, NRG stadium became one of the first professional stadiums to implement LED lighting and clean energy to power their stadium. Now, they will host one of the most exciting Super Bowls in decades.

NRG is an integrated power company with an incredible dedication to clean energy. With 100+ million people tuning into the game, clean energy is going to get incredible exposure thanks to their brand.

Pat Hammond, director of media relations at NRG said in an interview, “We are deeply committed to providing renewable, reliable and affordable energy solutions, and these installations at these different stadiums really are designed to show the many thousands of fans that come and go for the game how these things work and how practical they are”.

This Sunday, the Super Bowl: 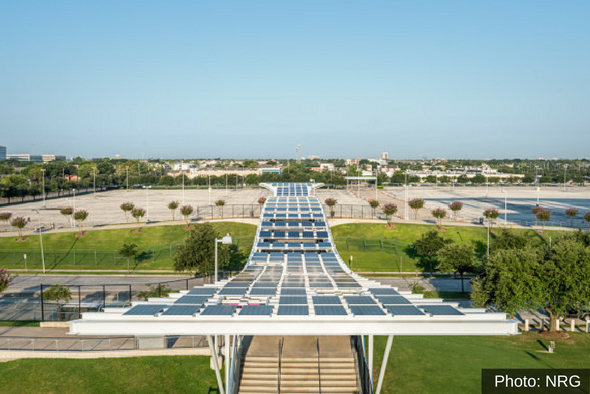 NRG has even brought on celebrities to help increase awareness of the fact that the stadium will be powered by clean energy during the Super Bowl!

The future of energy is here, and this weekend, it will power the biggest sporting event in the world.

Want to read more awesome solar articles like this? Enter your email at the top of the page! Enjoy the Solar Super Bowl!