Solar Learning Center > The Pros and Cons of Solar Energy in 2021 > Increase Your Home Property Value > How Will Solar Panels Affect My Home’s Value?

Any solar company should be able to show how much you can save on your utility bill with solar panels for your home, but the savings estimate only looks at solar energy costs compared to the cost of energy from the grid. Homeowners often wonder how that solar array on the roof will affect the home’s resale value.

We’ve got good news for you: Study after study has confirmed that going solar offers a boost to the value of your home.

In 2011, 2013, and again in 2015, the Lawrence Berkeley National Laboratory (LBNL) in California conducted studies to gauge if solar homes sold for more than non-solar homes. The answer is a resounding yes.

The price premium for solar homes changes over time, and the premium amount depends on the size and age of your system. In 2015, the home premium equaled about $4.10 per Watt in California and averaged about $3.00 per Watt in seven other states—Connecticut, Florida, Massachusetts, Maryland, North Carolina, New York, and Pennsylvania. In California, with its average home solar system size of 5.5-kilowatts, that would equal $22,550 in added value to a home.

This downward trend is likely due to the fact that solar is getting mainstream: More homes are being constructed with solar and more homeowners are installing solar on their roofs. But the LBNL researchers also found that the older the system, and the smaller the system, the less of a boost to home values they offer.

No matter how you slice the numbers, though, the home value from adding solar panels can partially or completely cover the cost of the system itself.

It’s important to note that these studies only looked at fully owned solar systems, where the homeowners purchased the panels, rather than third-party-owned systems from a solar lease provider, like SolarCity. While a number of stories highlight the potential challenges of selling a home with leased solar panels on the roof, the prolific LBNL team in late 2015 conducted a qualitative assessment of sales of homes with leased solar systems in San Diego County. Though not as scientifically rigorous as the broader studies, the report notes that most homeowners in this group, 83 percent, said the leased panels did not affect their homes’ sale price. One-quarter of respondents said their solar homes spent more time on the market than they might have without a leased system, but all the homes in the study eventually sold.

So the bottom-line answer is that solar panels will probably affect your home value in a good way. Quite possibly in a very good way.

If you own your system, you’re likely to see a nice bump in the value and/or sale price of your home. The LBNL researchers found that the premiums exist whether or not you’ve paid it off in full. And why not? Just look at it from the buyer’s perspective. All the money they will save from lower utility bills may help pay for a nicer home—and they benefit from all the work you put into learning about solar energy, selecting a contractor, and making sure the job was done right. Meanwhile, those of you who opt for a solar lease may also see a small increase in sale price. Even if not, you most likely won’t be penalized for having gone solar.

For more information about whether solar is right for your home, talk to a Solar.com expert. 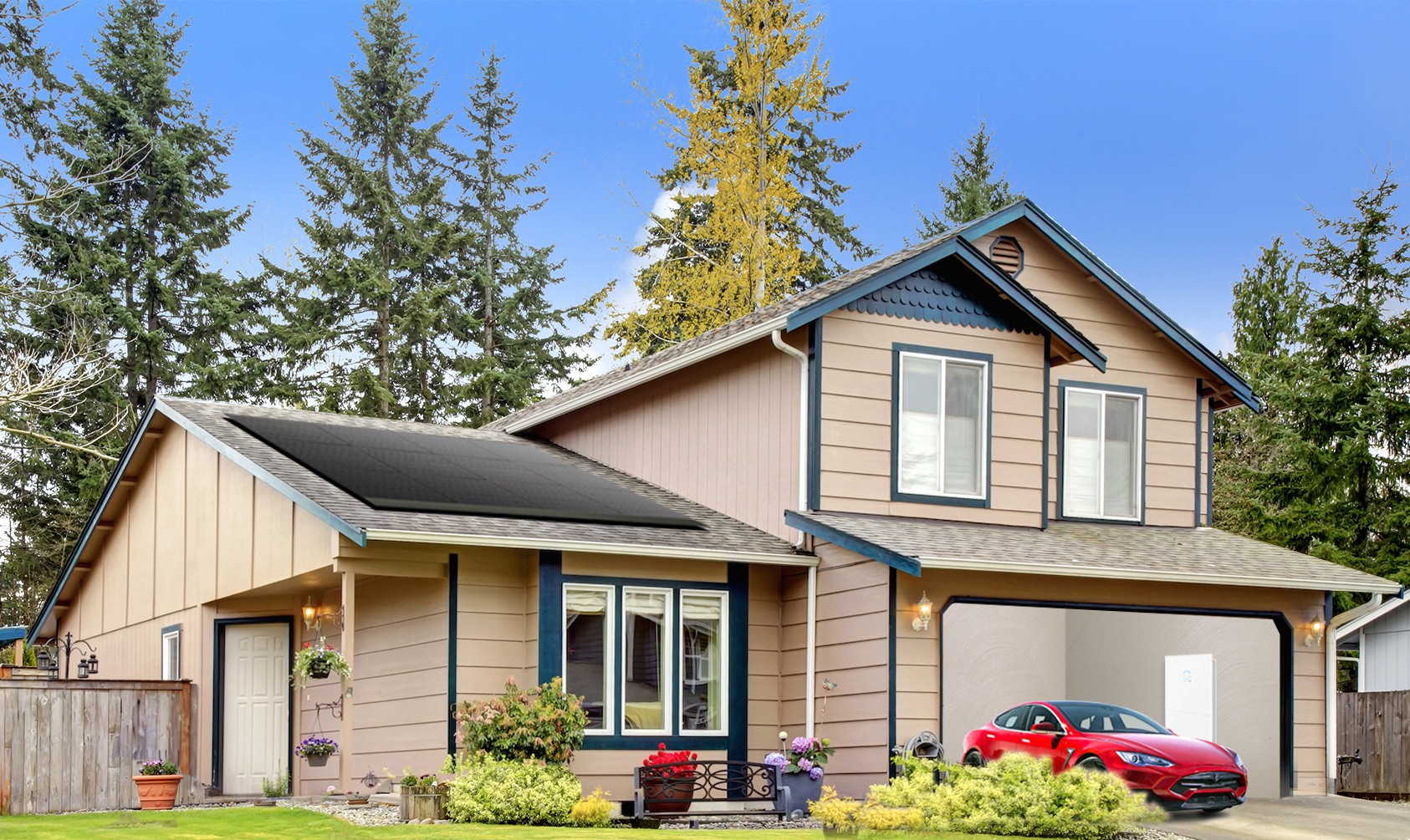 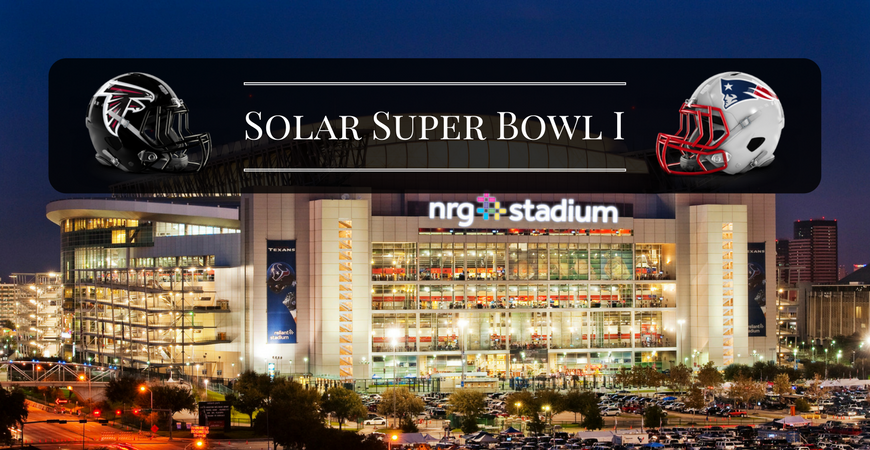