The Future of Solar Energy Under The Trump Administration | Solar.com
Close Search

The recent election of President Trump has affected every sector of the economy, from agriculture to energy. While some would argue that most of the benefits and attention of the federal government over the next four years will focus solely on fossil fuel extraction, it’s not such a clear crystal ball reading.

The cat is certainly out of the bag in what renewables can offer, and reliable, renewable energy now receives wide bipartisan support in Washington. One of the reasons that, by nature, renewable energy receives such widespread acceptance, is because it offers each area, or group of states, the ability to control its grid more reliably, rather than relying on an external fuel source to be trucked in and burned whenever it’s needed. Resilience and Local Economic Stimulation are hard to pass up at the federal level.

So What Is Going To Happen With Renewable Energy?

Now, some of the language coming out of the capital isn’t all great. There are sure to be steep cuts in research and development at the DOE, cuts in staff at many agencies, and near elimination of grants to many companies trying to get off the ground. However, there is one shining star in the darkness, and that’s the Federal Investment Tax Credit, an incentive that taxpayers can claim to reduce their tax liability.

Rather than a direct grant or rebate to taxpayers, the incentive is designed as a tax credit, which is why it receives such high levels of support among both parties in D.C. It reduces one’s annual tax burden by reducing the payment one might owe in taxes. Everybody in D.C. loves tax cuts, which is why it was extended at the end of 2015 by a strong majority in both Houses of Congress. 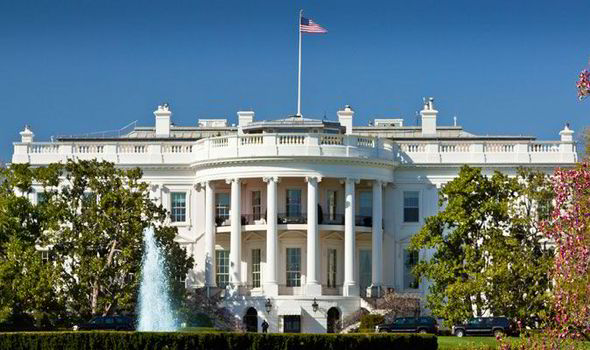 The federal ITC is calculated at 30% of the gross system cost to install a residential renewable energy generation system. It can actually be used for a variety of renewable energy applications, but the most common one for residential property owners in the United States is for a solar energy system.

The only qualification for this tax credit is in the manner that someone purchases it. It has to be considered true ownership, in the form of buying it outright (cash) or financing it over a period of time (loan). “Gross System Cost” means the full contract price, whatever is deemed necessary for the solar system to operate functionally. This means any electrical upgrades required to sustain the system, any re-roofing in the area, trenching for a ground mount, and even some financing fees.

The ITC receives support in unlikely corridors of D.C. for aligning with consumer choice advocates. If a person has the capability with their own property, and their own means, to create their own energy to power their needs, they should have the ability to participate in that means of production. It is also argued consumers should be able to participate in a market if it abides by basic rules and constraints.

This belief is shared by many in the Green Tea Party Coalition, a group of free economic choice advocates. There are also many Representatives and Senators in both parties that support diversifying energy generation on a regional, geographic scale.

The wind is widely abundant across the Great Plains and the Midwest, and Republican Senators Grassley and Coburn both support wind energy development. It’s hard to find a Congress Member in California or Arizona that doesn’t support solar energy development.

While the road looks bumpy ahead for renewables, it’s unlikely to see a full-scale removal of the federal ITC before it’s scheduled departure in a few years. After all, it was designed to incentive a homeowner to make a purchase on a home improvement project, and stimulate local economies.

It’s continually renewed because of all points on the political spectrum exhibit support for this policy.

Bitcoin has crossed a threshold. The value of a single bitcoin peaked at $20,000 in December 2017, putting dollar signs in tech-savvy eyes around...

Everyone can admit that 2017 was a wild year for cryptocurrencies. Sure, Bitcoin popularity skyrocketed, but so did many altcoins as well, such as Litecoin,... 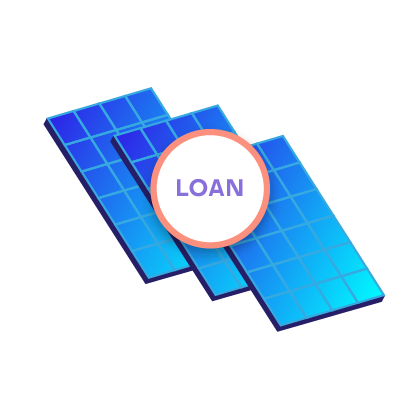 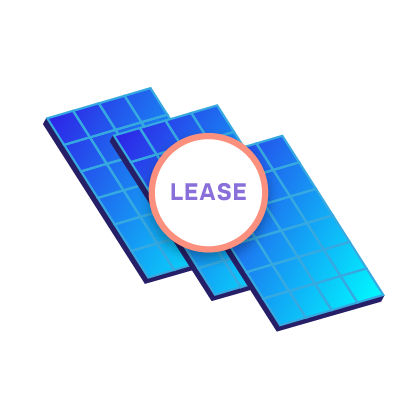 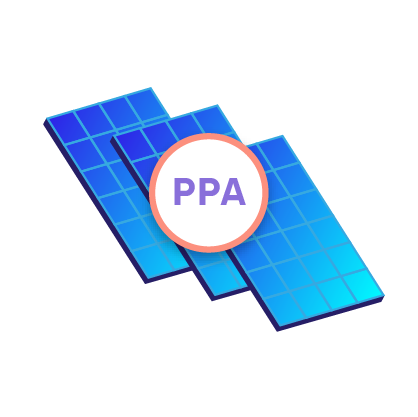