Currently, 85% of the world’s population is reliant on fossil fuels. While the fossil fuel industry is the leading contributor to climate change, it is also a finite source that will be depleted. In order to continue on, humans must find other sources of energy to rely on. So, what sorts of alternatives are available?

If only there were inexhaustible energy sources that didn’t produce harmful emissions, were cheaper to generate, and gave us a domestic energy source we can rely on….. Well, it turns out these forms of energy already exist, and have for decades:

When the blades on the windmill are exposed to wind forces, they begin to rotate the turbines, converting the kinetic energy in the wind into mechanical energy. This then powers a generator to create electricity. Wind power is a clean energy source and costs about 7 to 15 cents per kWh to produce. Wind turbines can stand 328 feet tall and higher, making lots of open space a necessity to generate electricity.

Solar photovoltaic panels are able to convert sunlight into usable energy for your home. The benefit to solar is the ability to install panels on your roof and turn your own home into a clean energy source while eliminating your current electricity bills, adding equity to your home, and allowing you to save money while doing so. The cost per kWh for electricity from solar power is about 12 cents on average in the US.

Now let’s compare these with some fossil fuel sources.

Burning coal produces heat which turns water into steam, which is then used to power a turbine, in turn powering a generator and producing electricity. Burning coal also results in the emissions of toxic greenhouse gases and localized air pollution. This contributes to global warming, smog, acid rain, asthma, heart disease, cancer and much more. The cost per kWh of electricity from coal power plants is between 10 to 15 cents. There are other costs to factor in though. Reports from Harvard Medical School found that an added $500 billion (about 17 to 27 cents per kWh extra) should be factored in as well for external costs of coal, including increased health risks and disease as well as negative environmental impact. So why haven’t you switched to clean energy like solar? 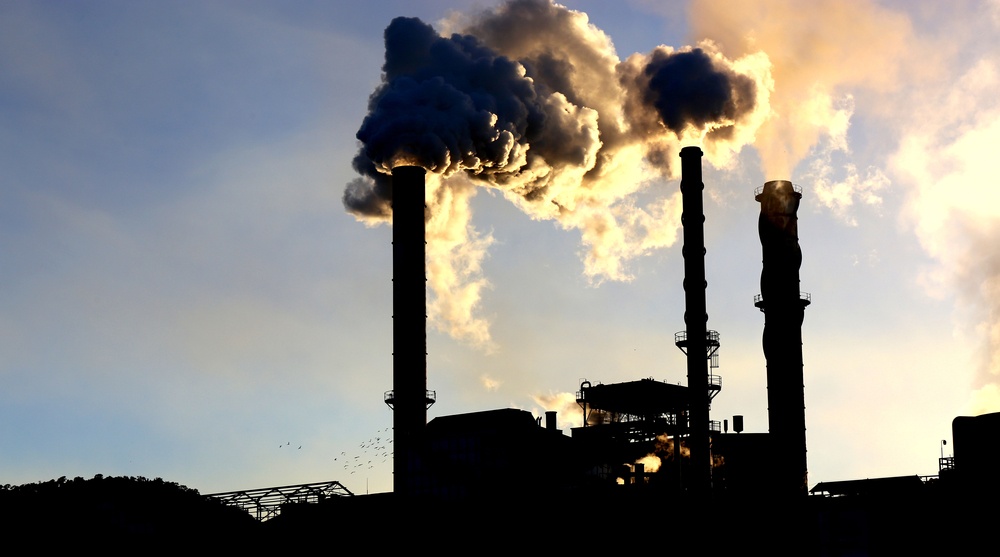 Natural gas is released through a process called hydraulic fracking, in which water, sand, and other chemicals are forced at high pressure under the surface of the earth. Fracking results in increased earthquakes where the earth has been opened up through this process. Though natural gas produces fewer emissions than other fossil fuels, it still emits toxic emissions when it is burned. Natural gas costs about 7 to 14 cents per kWh, not including the added health costs and environmental impacts, which range on average about 16 cents per kWh.

Comparing All Your Energy Options

Comparing the costs of different forms of energy can become a bit convoluted when you’re thinking about the cost going into building a power plant, transmission of energy, distribution, etc. The levelized cost of energy is a good indicator to compare the real costs of these forms of energy. Lazard recently conducted a wide study on the levelized energy costs, showing how renewable forms of energy cost much less than fossil fuels without subsidies or external cost factors included.

Not only is renewable energy cheaper to operate without the added costs from harmful emissions, but they are also safer and cleaner forms of energy. The release of greenhouse gases such as carbon dioxide and other emissions from fossil fuel energy generation are the drivers of 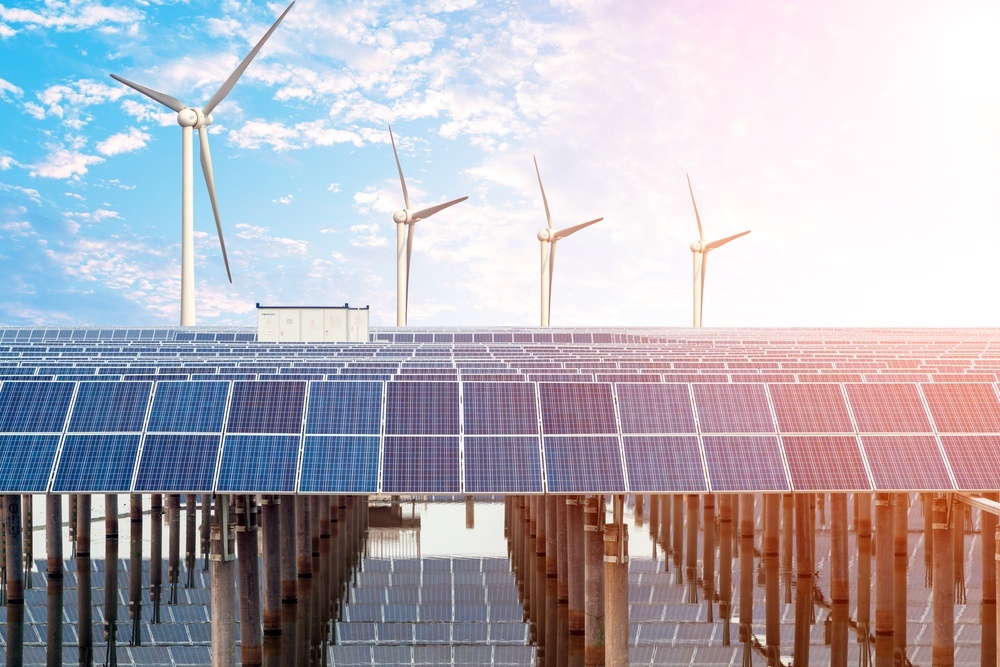 human induced climate change. Climate change is causing worldwide drought, crop failure, famine, increasing natural disasters such as earthquakes and floods, and rising health risks in children and adults due to air pollution and water contamination. If we continue to exploit fossil fuels and release toxic emissions we will continue to see the harmful results to our health and planet.

When it comes to our energy independence and security, renewables again provide a safer and more reliable domestic form of energy, without the risks. With renewable energy, we are decreasing the need to rely on foreign ties for our energy sources, without contributing to climate change.  As well, where fossil fuels are a finite source that will run dry in the next 50-100 years (with disastrous effects), clean energy has an infinite supply of power, with no dangerous emissions resulting from its use. The renewable market is also a job driver and beneficial to the US economy. Just last year, the amount of jobs in the solar industry has doubled. The clean energy job market continues to thrive, and the amount of Americans working in electricity in renewable energy has now surpassed the number of Americans working in fossil fuel electricity generation.

Clean energy is the future, and an opportunity to benefit Americans all around with cheaper electricity prices, reduced pollution, and energy, job, and economic security. If you’d like to find out more about how you can jump on the renewable energy train, maybe solar power for your home is the way to go! Solar.com can help you to jump-start your clean energy lifestyle, find out more about if it’s a good fit for you here. If you would rather speak to an expert, please call (888) 454-9979.